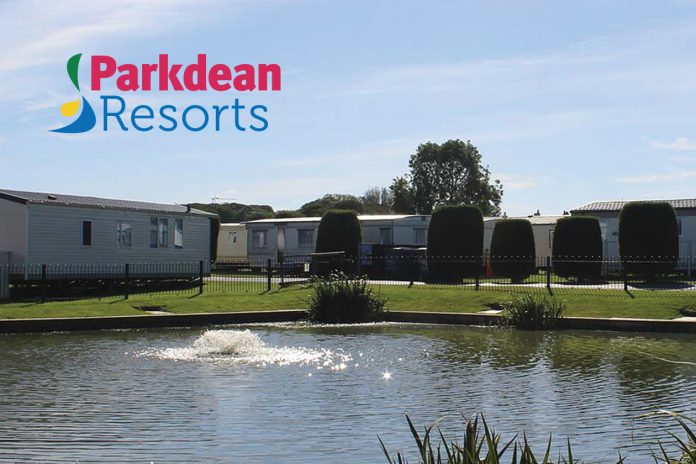 As the 2020 holiday season begins to draw to an end, (traditionally most of Parkdean Resorts’ 67 holiday parks are closed by the second week in November) and in danger of stating the blindingly obvious, it’s not been the best of seasons!

However there have been some positives despite the issues we have all had to face and the traditional saying ‘necessity is the mother of invention’ rings as true now as it always has; adapt and overcome. So what were some of those positives?

The companies internally developed a F&B app that was fast tracked into the public domain, launching in July when the parks reopened. Despite some early adoption issues (some customers definitely do still like to spend cash) it has become an invaluable tool, not only helping to deliver a COVID complaint service but also through increased spend. App transactions on average were 27% higher than non-app transactions.

Holiday home sales have witnessed one of the best years on record with many parks experiencing demand that outstripped supply. Check in, traditionally a pinch point within our business, has now become a minimal interaction process with holiday makers able to make their way direct to their accommodation on arrival, bypassing reception. And Bingo, as much a part of the traditional British sea side holiday as Fish & Chips and buckets and spades, has found a new lease of life in resorts!

As you may recall when we were allowed to reopen in July one of the restrictions was no live music or entertainment. All of our holiday parks have large ‘show bars’ that would normally be alive with holiday makers dancing, singing, laughing, telling off their kids, and spending money in the process; that all stopped (except the telling off the kids bit!) and this is when bingo came into its own.

Parkdean Resorts have for many years run successful bingo sessions, be that linked or in-house, (over £3m in prize money paid out in 2019 during the holiday season) but it has always been a small part of a much larger overall entertainment package. Fast forward to 2020 and bingo literally became the only show in town!

Two linked sessions a night were introduced and this, due to the high customer demand, has enabled the show bars to stay open and the tills to ring.

The future for bingo within our holiday business is now more secure than ever. We’ve developed a better understanding of how much our customers love the game and how resiliently bingo delivers income no matter how difficult the circumstances. We have started to develop ‘bingo break’ weekends (please feel free to get in touch if this is something you think your customers would enjoy) and for the first time in conjunction with Wexel Gaming we will be transforming one of our smaller venues into our first electronically enabled bingo club.

I am acutely aware of the issues traditional bingo clubs are facing right now. I hope Parkdean Resorts journey these last few difficult months demonstrates that the generic game of bingo we all love is still very much enjoyed by many in this country.