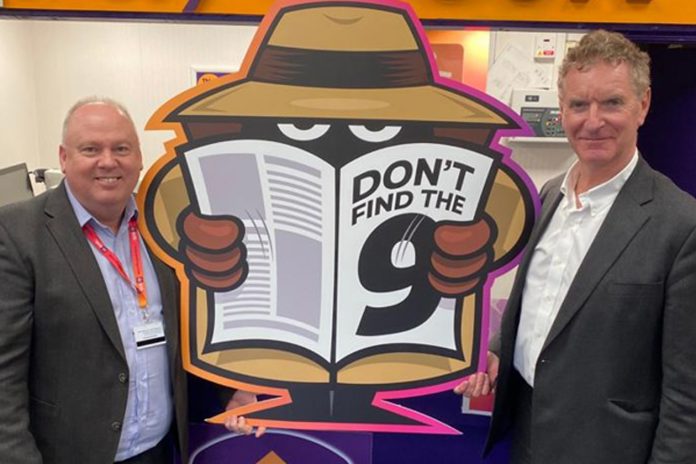 Majestic Bingo is delighted to announce the appointment of Richard Sowerby as a Non-Executive Director for the holding company that operates their group of land-based bingo clubs.

Richard Sowerby is a name that will be known to, and remembered by, many for his role and work at Gala Bingo and as a previous Director of the National Bingo Game. Richard has a wealth of experience in the leisure industry as a former owner and director of the Gala Coral Group and was an integral part of the team that led the management buy-in of Gala Bingo from Bass in 1997. More recently in his career, he has spent time as a business adviser, mentor and strategic adviser to businesses as well as holding roles on numerous company Boards.

Mark Jepp, Managing Director of Majestic Bingo said, “Richard brings a huge amount of knowledge to the table at Majestic and I really believe he will add signifi cant value to the business. His reputation is one of the best in the sector, particularly in the areas of marketing and strategic planning, and I am delighted he is joining the Board to support our exciting plans for sustainability and growth in 2021 and beyond.”

“Richard brings a huge amount of knowledge to the table…and I really believe he will add significant value to the business.”

In his new role, it is anticipated he will initially support the business to further develop its marketing strategy, as well as undertaking duties as a Non-Executive Director.

Speaking about his appointment Richard commented, “It’s very easy to see the importance of the steps that Majestic Bingo are taking to ensure its future success, and the focus they are placing on growth and delivering profitable admissions, despite the current challenges of COVID-19. My appointment is a part of the company focus on a successful tomorrow, so that Majestic Bingo can utilise my experience and expertise as a former Director and owner of a gaming group with roots that were firmly in Bingo”.