Home News Features Bingo in a time of Covid 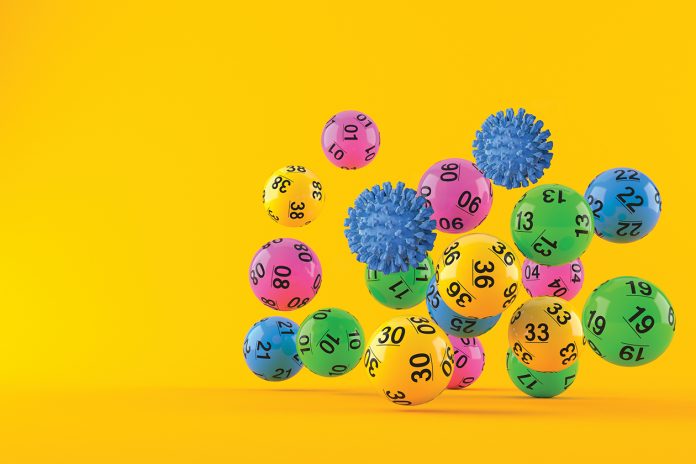 So how do bingo customers really feel about continuing to play and returning to clubs, what else have they been doing and what are the key touch points that influence their assessment and decisions?

The Bingo Association commissioned leading research company Savanta to explore bingo players’ issues, attitudes and feelings about returning to playing bingo, in the present and future, and to gauge their opinions.

Between 7th and 21st November 1,167 bingo players, who had played in the last three years, were interviewed via an online survey. The results reveal a bingo audience that still love their game, with three quarters saying they enjoy playing in physical venues, though more having tried bingo online since the pandemic, with some age groups having greater preferences and sensitivities than others. Unsurprisingly, vaccination for Covid is the single greatest factor boosting confidence for people to return to bingo venues along with Covid safety procedures and measures in venue.

More than 62% of bingo players have attended a physical venue in the last twelve months, with younger age groups almost twice as likely to have done so, and 69% have played online.

A quarter of bingo players have been playing for 10 years or more and across all groups players are most likely to play once a week or a couple of times a month, with evenings more popular than afternoons or mornings, and weekday evenings the most popular time overall.

Getting back to bingo clubs

Of those with slightly negative sentiments towards returning to clubs the single greatest reason is fear of contracting or spreading Covid-19. Conversely, being vaccinated against Covid-19 is the single largest reason for increased confidence in returning.

Of those relatively new to bingo the opportunity to win prizes/cash and introduced by a family member were the two most popular reason.

Of those who had not played Bingo in a venue in the last 6 months, over half said they are likely to return in the next 6 months.

While one in six (14%) say increased COVID-19 safety measures in Bingo venues is important to determining whether they would play Bingo more often in a physical venue, a similar proportion (13%) say that increased prize money would do the same.

Not returning to bingo

Of those Bingo players who felt they were unlikely to return to Bingo in a venue the main reasons were:
• Covid-19
• Cost of playing
• Online bingo
• Loss of interest in bingo 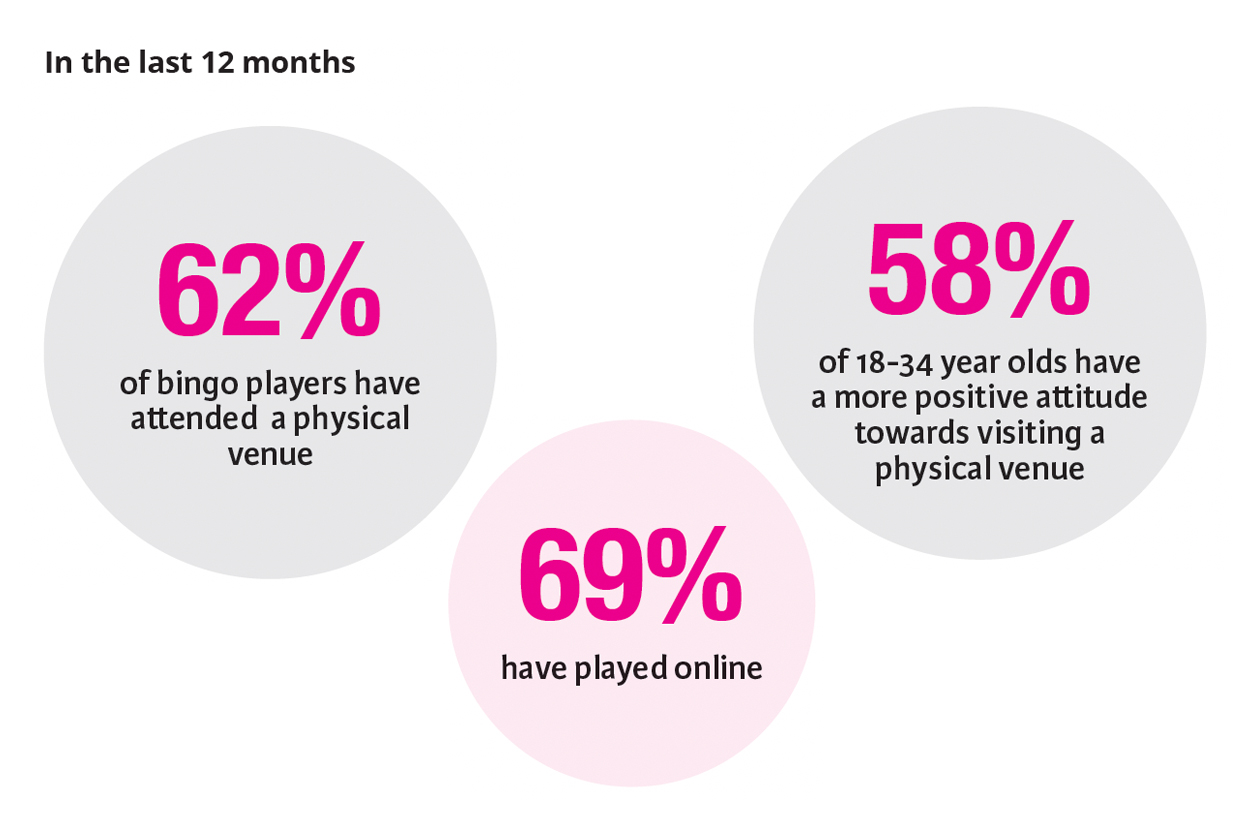 The research also revealed that the pandemic and lockdowns had led to bingo players spending time on a range of other activities, that decreases in Universal Credit was impacting some players and that loss of interest was also impacted by changes in players friendship group/s.

While the impact of Covid-19 has certainly been felt by bingo clubs, the product remains robust with, restrictions permitting, increased appetite for leisure opportunities in a safe and well managed environment. This latest research reveals Bingo players view venues favourably, giving a 71-81% satisfaction rating across nine individual criteria, including Covid-19 safety measures, food and beverage offer, and friendliness of staff.

An Executive Summary of the findings is available to members of The Bingo Association from their website: www.bingo-association.co.uk