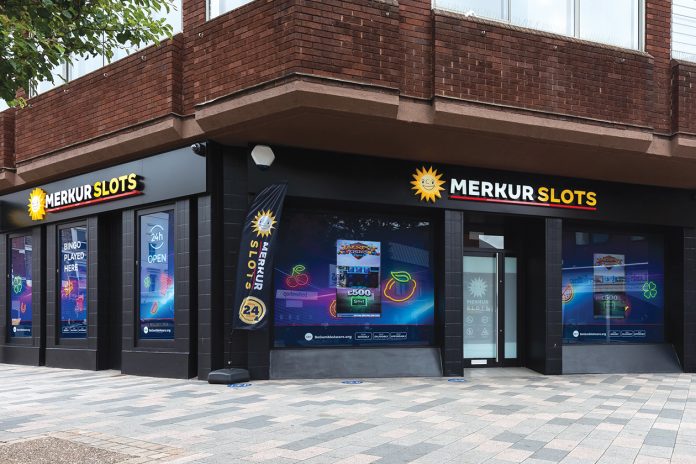 Gauselmann has now decided to align all its UK venues under the Merkur name, including club bingo brand Beacon. The company stated:

“Beacon Bingo has been a part of the Merkur family since 2012 and will now get a new look under the name Merkur Bingo.”

With Beacon’s Loughborough and Redcar venues recently having closed, the three remaining clubs at Cricklewood (London), Lowestoft and Northampton will all trade as Merkur Bingo. Merkur Bingo Northampton has also had approval from the Northampton Council to divide the premises and build a Merkur casino, with both the casino and bingo sites sharing a kitchen.