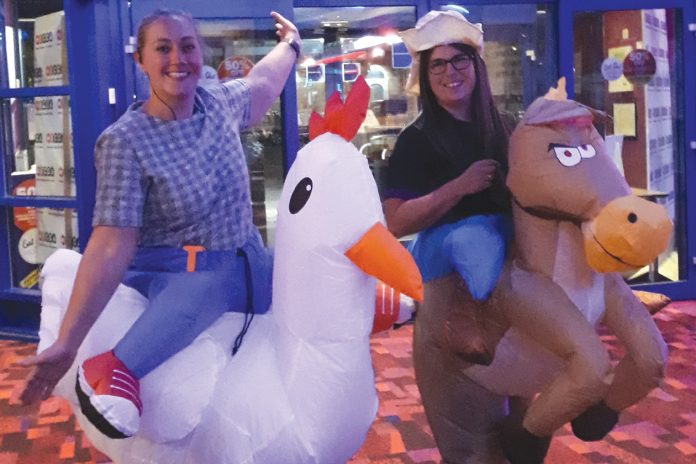 Cake, karaoke and chickens seem like one of the world’s least likely combinations, but in the amazing bingo universe it makes perfect sense when you know Natalie Rogerson.

Arriving in Leicester at the Royal Infirmary forty years ago Natalie is very much a Leicester local, having attended primary school in Holmfield where at the age of five as part of a school event she dressed as a chicken. It was to be the start of something special: the chicken costume, a natural willingness to have fun and connecting with people.

After leaving college, having studied art and design, Natalie’s natural career was yet to reveal itself, she said, “I first started working at the age of 13, sweeping hair and shampooing at a local hairdressers, then I worked at a fish & chip shop, I have cleaned night clubs too, but Iearnt very quickly that getting up at 4 o’clock in the morning was never really going to be for me!” 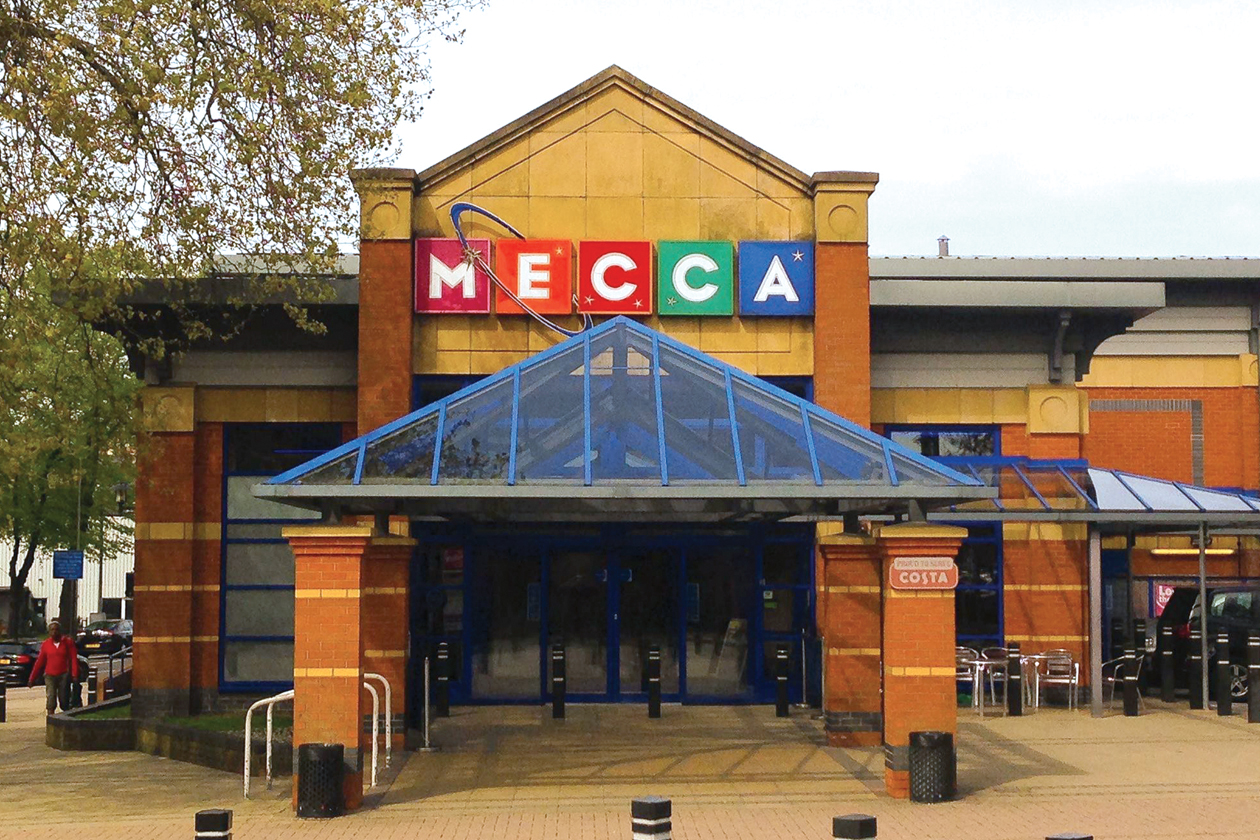 Natalie’s mum Joan had always been a bingo player at Mecca Leicester and one night asked Natalie to go with her for fun. They not only had fun but won £100! It was clear they were both enjoying not only the bingo win but the friendly atmosphere too, so Joan said, ”Why don’t you ask if there are any jobs. Seems like you might enjoy it.”

Natalie was 19 at the time and had always known that she wanted to work in a fun environment with people, so it seemed perfect. She also had no idea that it would also present lots of opportunities to dress up and update her chicken costume. Her application was successful and twenty one years, a wedding, a family and five children later she is still there, and still loving every minute of it.

“I have worked as a team member serving on the bar, calling cashline and mainstage bingo. I have been on book sales and even worked in the kitchen, but that was a disaster as I set the microwave on fire, so they never let me in there again.

“After a few years of joining the Mecca team I was promoted to Supervisor grade 1 and then grade 2, looking after the Ancillaries departments, so that was machines and cashline.

“In 2007 I left to go on maternity leave and have my first child Ronnie-Jay and came back in August 2008, part-time as a team member. I was quickly asked to move to admin and take up the role as office controller, which was a huge step for me, as I needed to weigh up whether to stay part time or take a chance and jump back into the team leader role I was enjoying before I went on maternity leave.

“I took the role with the attitude that I would do my best and do this for my son, so we could have a better life and I have been the office controller ever since.

“My role has varied greatly over the years from being responsible for club Health and Safety and internal audits, payroll, holiday and rota planning, to now. We are also required to work on the club floor a lot more, which I really enjoy as much of my work is computer based and without this I wouldn’t get the chance to be with customers, which I love.

“After coming back from maternity in 2015 to have my daughter Bethany I carried on fulltime. Now I have duty manager shifts and enjoy working with the team to get the customers in and give them a great night out. I also organised team and customer events, look after our social media page and take pride in our club promotions decorating the club, giving promotions and events at Mecca Leicester just a little something extra.” 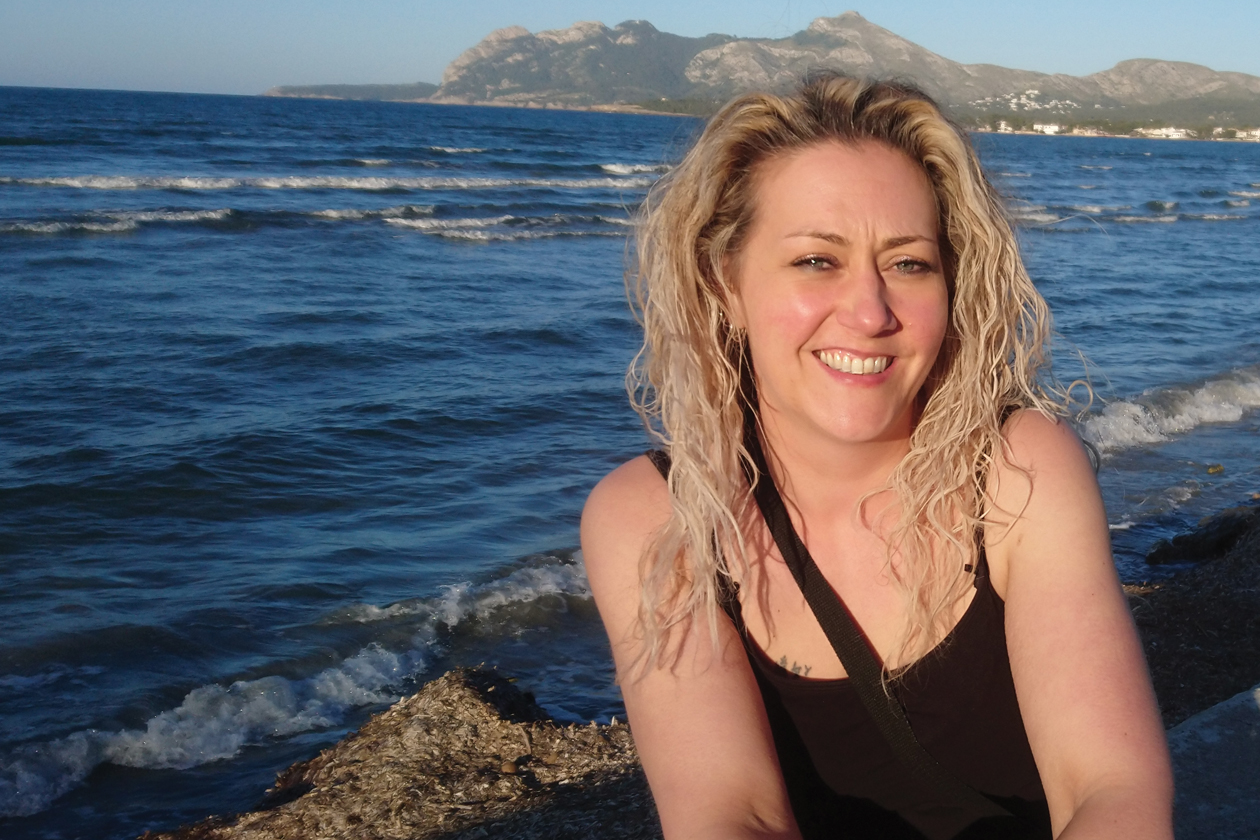 In 2019 Mecca Leicester had its own Royal Wedding, according to Natalie’s General Manager Andrew Smith, when Natalie married partner Phil. It was two years in the planning and Natalie was thrilled to share many of the details with team members as things progressed: not quite Bridezilla, but possibly a distant relative!

For Natalie and Phil it was not just the creation of a new family, but also the bringing together of families: Natalie had Ronnie-Jay, Phil had Grace 13 and twins Jamie and Roxanna 11, and together they had Bethany.

“The children take up most of my spare time as you can imagine. Our weekends get very loud very quickly! All my days off and holidays are planned around making memories with them. We made it to Disneyland Paris last August, which was an amazing trip for the seven of us, under the circumstances it was a miracle we made it after re-scheduling from March 2020.

“I am a lover of cake, both making and eating, and loved taking part in Mecca’s very own Great Bingo Bake-off during the lockdown. Any chance to go for afternoon tea, count me in. I also love to sing and am up there at the mic any chance I get. I actually arranged for our club to host karaoke nights just so I could host the event and sing to our customers – they love it and so do I!

“It is strange in some ways that a chance night out with my mum twenty years ago helped me find a job and career that is such a great fit for me. I think I may have been born to work in bingo as I love it so much. It brings together the things I enjoy: fun, being with people, singing and even cake, when there’s a birthday, and karaoke too. It has also fitted really well with my life, children and family, I can’t imagine working anywhere else but bingo. I cheer the customers on when they have a win, everyone says I get so excited you’d think I had won, but I am just happy for them.”

“Even now, I still play with my mum and we head off to Mecca Beeston when we can for a cheeky game or two – I love the feeling of waiting for one number and then having to shout, even for £10.”

With work, family and five children we wondered how, or even if, Natalie had anytime to unwind and if so how? “I enjoy fishing” she said, “but don’t tell my husband though, as I make out I hate it, but actually it’s so relaxing when we are there and the kids are with their nana. So peaceful.”