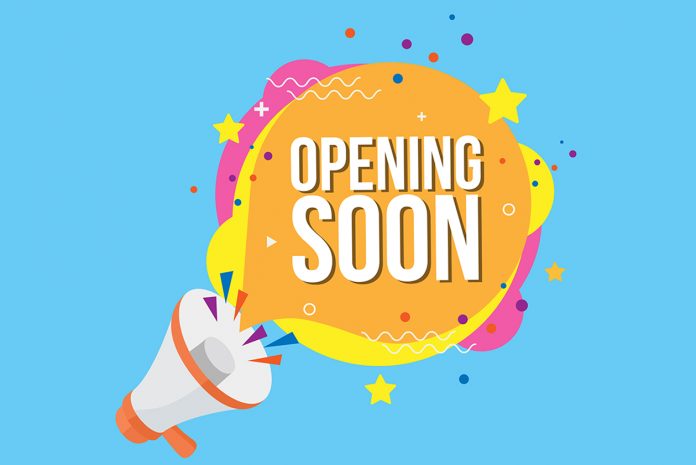 With the release of a natty video, the retail bingo operator with a popular online bingo site, announced the opening of its 20th and 21st bingo clubs in the UK.

The company was founded with a single venue in 2006 by Bran Fraser and his family. Its strategy is to create new purpose-built flat-floor bingo halls where possible, which provide a greater customer experience for customers, rather than rely on old theatres and cinemas which is often the case with many bingo halls. Sadly, these older venues, with structural have been hit hardest by the pandemic and the subsequent restrictions.

The purpose-built bingo venue was one of 26 Buzz Bingo clubs closed by its owners Caledonia Investments early in July.

The closure was announced on its website with a statement that said:

“Everyone has been impacted by coronavirus including us here at Buzz Bingo, which means we have had to make some difficult decisions. It’s with a heavy heart we announce the proposed closure of Buzz Bingo Wigan Robin Park.”

“We’re really sad to bring you this news as we know this will be a difficult time for our community and our colleagues.”

Could there be more Club3000 Bingo halls taking over Buzz Bingo venues? Quite possibly. Some of the Buzz venues closed tick the boxes for Club3000 – new purpose-built venues in town and city centres.

Whilst we sadly see a trend of bingo clubs closing, it is good to see Club3000 Bingo growing its portfolio of clubs.