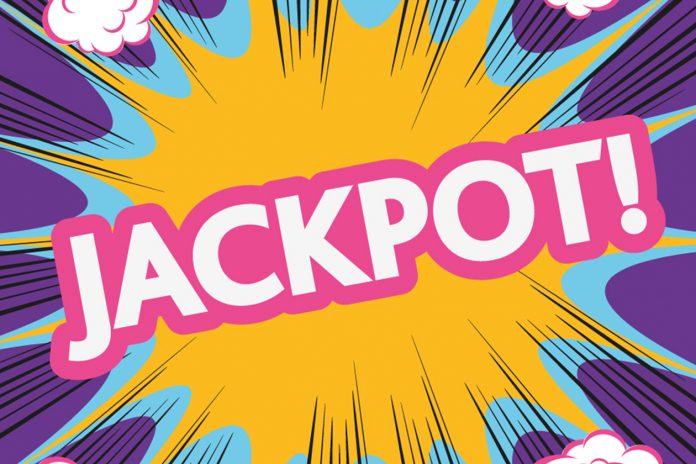 With clubs closed for much of the year to date players across the country have been missing out on friends and fun, but just under two weeks after the majority of clubs reopened their doors on 17 May, Jade Gorthy got her Bank Holiday weekend off to a rocking good start, claiming a life changing £50,000 on the National Bingo Game.

Jade was enjoying an evening out at bingo when all her numbers came up and the evening took an unexpected and exciting turn, as she called “house” on the National Bingo Game. The 27-year-old support worker, who has been playing at Mecca Bingo for nearly 10 years, decided to pop in for an evening of bingo with her partner and two friends just as the restrictions got lifted and the club reopened. Jade’s partner won a small jackpot during the early part of the session and to their surprise Jade then went on to claim what they thought was a £1,000 prize: they could not believe it when the caller confirmed that Jade’s prize was £50,000.

Jade said, “I was so happy when I realised I had won, and what a surprise when I realised the Jackpot was actually 50 times higher than I first thought! I think the entire club heard me screaming. As soon as I won I called my grandad, he couldn’t believe it.”

James Watson, General Manager at Mecca Dundee Douglasfield, said: “It’s always a fantastic moment when someone calls house on the National Bingo Game, and it feels even better knowing it’s so soon after we could finally reopen our doors. We’re absolutely thrilled for Jade, who has been playing for years. £50,000 is an incredible prize amount and we’re delighted.”

The win has given Jade hope after what has been a hard year and she is thinking to use her winnings to find a place to live with her partner.

Commenting on behalf of the National Bingo Game, Business Development Manager Alastair Stewart said, “We are excited to have our first £50,000 jackpot winner of the year and hope that Jade enjoys her winnings and finds the home that she and her partner are looking for. It just goes to show that you can win big at bingo and that entertainment is back!”