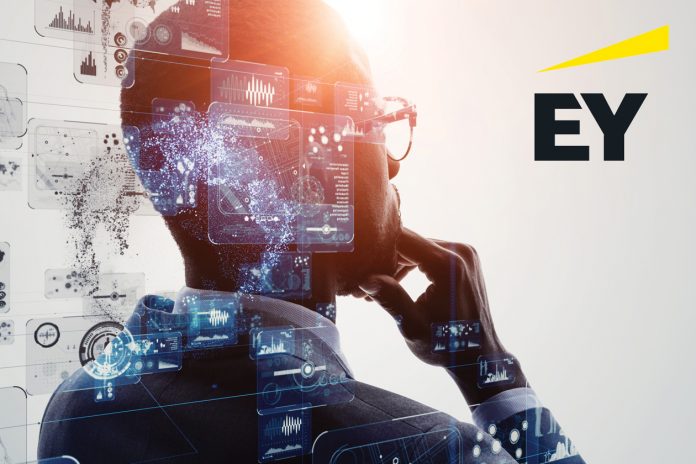 Since the COVID-19 outbreak hit the UK in March 2020, the Chancellor has prioritised the protection of jobs and introduced measures to help support businesses through these challenging times. Now that the UK is (hopefully) leaving behind the darkest months of the pandemic and life seems to be returning to some kind of normality, the Chancellor has pledged to keep doing “whatever it takes to support the British people and businesses”. However, while delivering this year’s Spring Budget, the Chancellor also sent us a clear warning: “once we are on the way to recovery, we will need to begin fixing the public finances”. So what could this mean for the Bingo industry?

Is the UK economy on the way to recovery?
While it would be impossible to downplay the impact which the COVID-19 lockdowns have had on the British economy, the economic data tell us that, as challenging as things have been, the UK does now seem to be heading towards a more positive economic future.

This recovery has been led by strong consumer spending following the end of lockdowns. The EY ITEM Club forecasts consumer spending to rise 4.8% in 2021 and 7.4% in 2022 – the latter would be the strongest calendar year performance since 1945.

A fall in business investment was a significant factor in the economic shock in 2020. With the Chancellor announcing enhanced tax relief for depreciation alongside increased public investment, the EY ITEM Club expects 9.5% growth in fixed investment in 2021 and 10.4% in 2022.

Hence, while we are not out of the woods yet, data suggest that the UK economy is bouncing back more quickly than expected.

And what is the state of the public purse?
It does appear that our public finances are also less affected than some of the more pessimistic scenarios outlined. The deficit in 2020–21 is now estimated to have been £299.2 billion (14% of GDP), compared to the Office of Bubget Responsibility (OBR)’s forecast of £356 billion (17% of GDP) back in March. This improving deficit trend has continued in April and May 2021, reflecting lower-than-expected public spending and higher-than-expected tax receipts.

While this year’s Spring Budget still included measures to support and boost economic recovery – including temporary tax incentives – the Chancellor also announced some medium-term measures to rein back the deficit, notably an increase to 25% in the corporation tax rate for larger companies from April 2023. This is the largest tax rise in the Budget, generating close to £17 billion per annum by the end of the Parliament, almost 60% of the total revenue raised. Budget 2021 also froze the income tax personal allowances and thresholds in other taxes which should raise a total of £22 billion in additional revenue by financial year 2025-2026.

On top of the above additional revenue, as the economy continues its recovery, tax receipts can be expected to recover. However, the question now is whether this will be enough or whether more tax measures will be needed?

The Chancellor has announced that the OBR will present its economic and fiscal forecast on 27 October 2021. OBR forecasts usually accompany a fiscal event; however, it has not yet been confirmed whether we will see a full Autumn Budget or just a fiscal statement. There have been reports that the Chancellor may decide to follow last year’s precedent and delay the Budget beyond Autumn to assess the impact of the end of the COVID-19 support schemes on the economy.

The nature of the tax and fiscal measures to be taken will largely depend on how strong the economic and fiscal recovery is in the coming months. We still await the Government’s final response to the business rates review – which was delayed to the Autumn, when a consultation on a new online sales tax is also expected to be announced – and the government responses to the Office of Tax Simplification (OTS) reports on capital gains and inheritance tax. There are also reports that the Treasury is considering changes to pensions tax relief and the introduction of a social care levy.

What does mean for the Bingo industry?
None of the above guarantees an easy ride for the Bingo industry, but it does offer grounds for optimism. With the majority of COVID-19 related restrictions being lifted, Bingo customers will be eager to return to venues across the UK to play their favourite game.

With the return of customers to physical venues, the Bingo industry’s tax receipts should also recover. As with other sources of revenue, betting and gaming receipts were affected during the COVID-19 crisis due to the closure of venues during the various lockdowns. Bingo Duty receipts were almost at zero between May 2020 and July 2020 with a recovery in August and September 2020. However, receipts flattened out again from December 2020 to March 2021 but this trend should be reversed in the coming months as venues open again.

Once we see a return to more normal operations over the coming months, it will be important to take the time needed to review and understand the new world and this will help shape longer-term strategies and decisions. With a supportive and stable tax and regulatory environment, the Bingo industry should be well placed to see further opportunities for a sustained recovery in 2022.

Eyes down for compliant advertising!