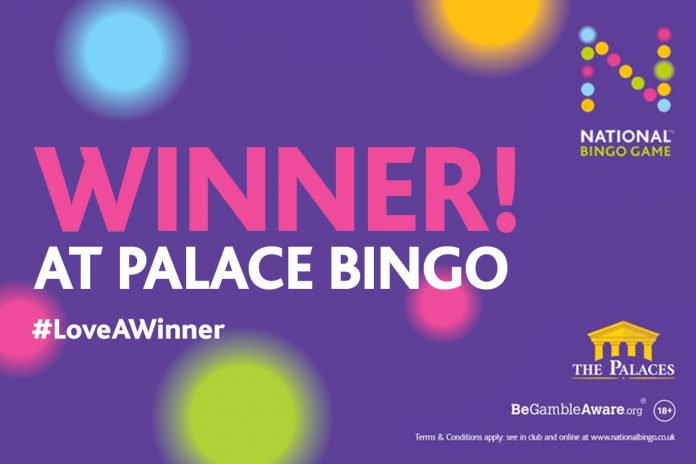 Just as the warm weather sees many of us heading to Britain’s beaches, the National Bingo Jackpot prize had the same idea.

This weekend’s National Bingo Jackpot prize of £50,000 has been claimed by one lucky anonymous bingo player at the Palace Bingo in Great Yarmouth on England’s East Coast.

Since July’s return of the popular National Bingo game which links up all the bingo clubs around the UK into one connected game, Mecca Bingo clubs have claimed two jackpot winners, first in Mecca Bingo Eltham and then again in Mecca Bingo Hartlepool the following week.

TheMecca Bingo Eltham venue remains the ONLY bingo venue in the UK to boast two national bingo winners in 2020 so far.

Meanwhile, the Castle and Palace bingo wins will be seen as a boost to the retail bingo sector, especially to the smaller bingo operators and independents which are reeling from the economic impact of the coronavirus and the four-month lockdown implemented in March which only started easing in July.