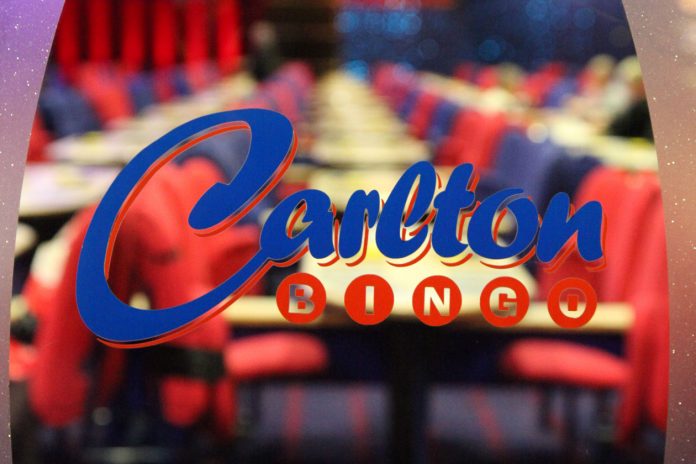 Since Scottish bingo clubs re-opened their doors to customers in May over 50% of big wins on the National Bingo Game have been in Scotland, with the lucky Jackpot winners sharing in over £350,000 in prize money. It’s no wonder Scottish players love their bingo.

Of ten top level Jackpot Prizes won on the National Bingo Game this year six have been claimed in Scotland: Dundee, Greenock (twice), Motherwell and now in rapid succession Partick and Dunfermline, where players each won £50,000 on Tuesday 6th and Wednesday 7th July, both at clubs run by Scotland’s largest independent bingo operator, Carlton Bingo.

Regular players at Carlton Bingo Partick saw a 78 year-old mother of two, grandmother of two and great grandmother of one, who has been playing bingo and loving bingo for over 59 years call house on the afternoon of Tuesday 6thJuly. The lucky winner had been introduced to the game by her elder sister who sadly died a number of years ago. The winner and her two sisters were all bingo fans and previously she had won and shared prizes of £2,000 and £5,000, but nothing prepared for this latest win!

The Partick winner was with a friend and her daughter, having a catch-up, when her bingo took an unexpected and exciting turn. While playing the National Bingo Game her numbers just kept coming out and suddenly she realised she was calling house! The house prize was a sure win, but then the caller confirmed that she had actually won a £50,000 jackpot Prize! She could not believe her luck!

Talking with players and staff after the win was confirmed she commented, “I love my bingo and always have. I am only a little sad that neither of my sisters are here to share my latest and biggest win, as we always shared, even 50p. I still enjoy coming as it’s a great place to make new friends and winning is always a bonus.”

Gary Duncanson, General Manager at Carlton Bingo Partick said, “It is always great to see people win, but there is something really wonderful about seeing a regular win the big £50,000 Jackpot prize on the National Bingo Game, especially after such a difficult year: the winner lost her second sister earlier this year, so there were a lot of tears shed in the afternoon by staff and customers. Mostly tears of joy, tinged with a little sadness.” 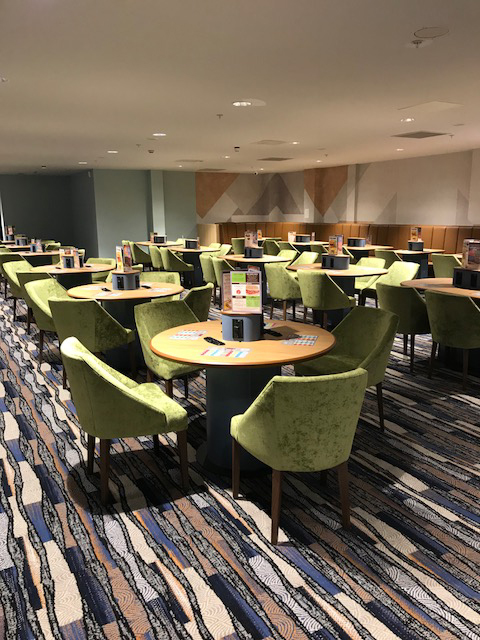 The following day another Carlton Bingo customer, this time at the Dunfermline club in Fife Leisure Park scooped another £50,000 Jackpot prize. The lucky winner is a regular player at the club, having also been a regular at the club’s previous location at the Alhambra in Canmore Street: she loves her bingo, as it’s a great social night out with friends and once the tears of joy and surprise had subsided she confessed to being totally shocked by the win, but that she is also a firm believer that you have to be in it to win it.

Graham Lowson, General Manager at Carlton Bingo Dunfermline said: “We were all very excited on the night of the win and it was great to see such a huge National Bingo Game prize go to a regular player here at Carlton Bingo: it really is a great feeling when a customer gets a big win and to hear the club cheer.”

“Carlton Dunfermline is no stranger to big wins, we have had three £50,000 winners before this one, and Carlton Bingo is clearly on a winning streak as yesterday afternoon Carlton Partick also had a thrilled £50,000 winner – that’s what I call afternoon delight!”

Alastair Stewart, Business Development Manager at the National Bingo Game said: “We are thrilled for our latest lucky National Bingo Game £50,000 Jackpot winners in Partick and Dunfermline and we hope that they enjoy their winnings. Scotland does seem to be lucky for bingo fans who also claimed Jackpot prizes on 27th June as part of this year’s National Bingo Day.”