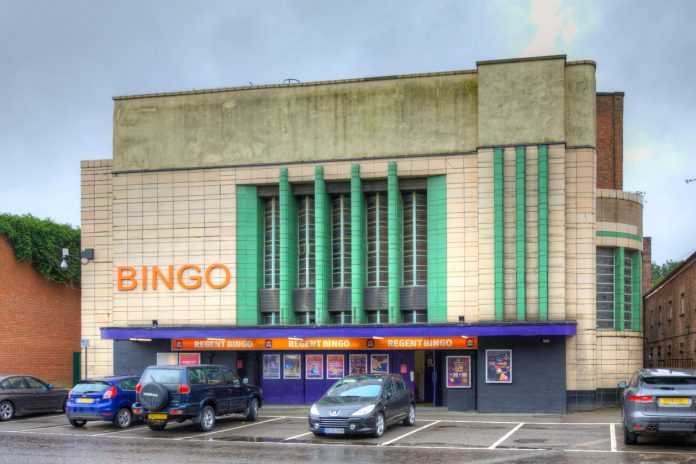 General Manager (GM) Michael Norbury said, “The team here had been on a cleaning frenzy inside and out – I had been outside scrubbing the bricks at the front of the club to give them a Spring clean too, so we were ready to give our customers a warm welcome.” But a phone call in the small hours of Friday 14th May meant that the club re-opening and reunion would be put on hold.

Michael’s phone call was from the duty manager to say that the building alarm had been triggered by what was first thought to be a suspected attempted break-in. Very quickly it became clear that the alarm had been triggered by a fire inside the building. A total of 5 fire trucks and 25 firefighters were at the scene and managed to successfully prevent the fire from spreading before extinguishing it completely. 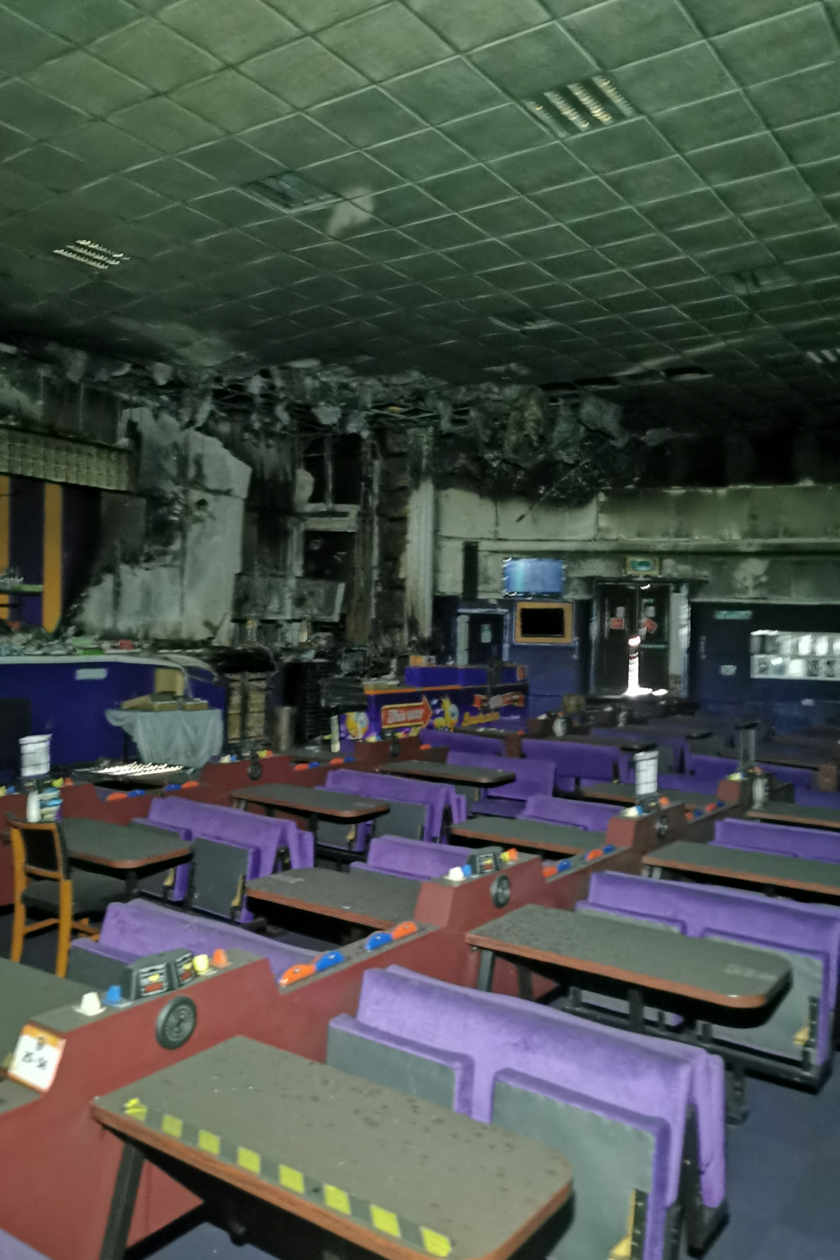 The Regent at Spalding is an old cinema, originally designed by architect Alfred J. Thraves and opened in June 1937, which due to the shape of the main hall ceiling, saw smoke damage much of the interior. The fire is believed to have been started by an electrical fault, will see the club closed for at least six months while refurbishment work is undertaken. Majestic Bingo Limited, owners of the club, will also use this time to undertake a number of improvements to the venue in readiness for a grand reopening.

Disappointed players were not expecting to be welcomed back by The Regent team much before the end of the year, but to their surprise a few days after the fire, Michael and the team were contacting customers via Facebook, SMS and the Majestic Bingo app to ask if they would like to come to bingo on Friday 4th June. 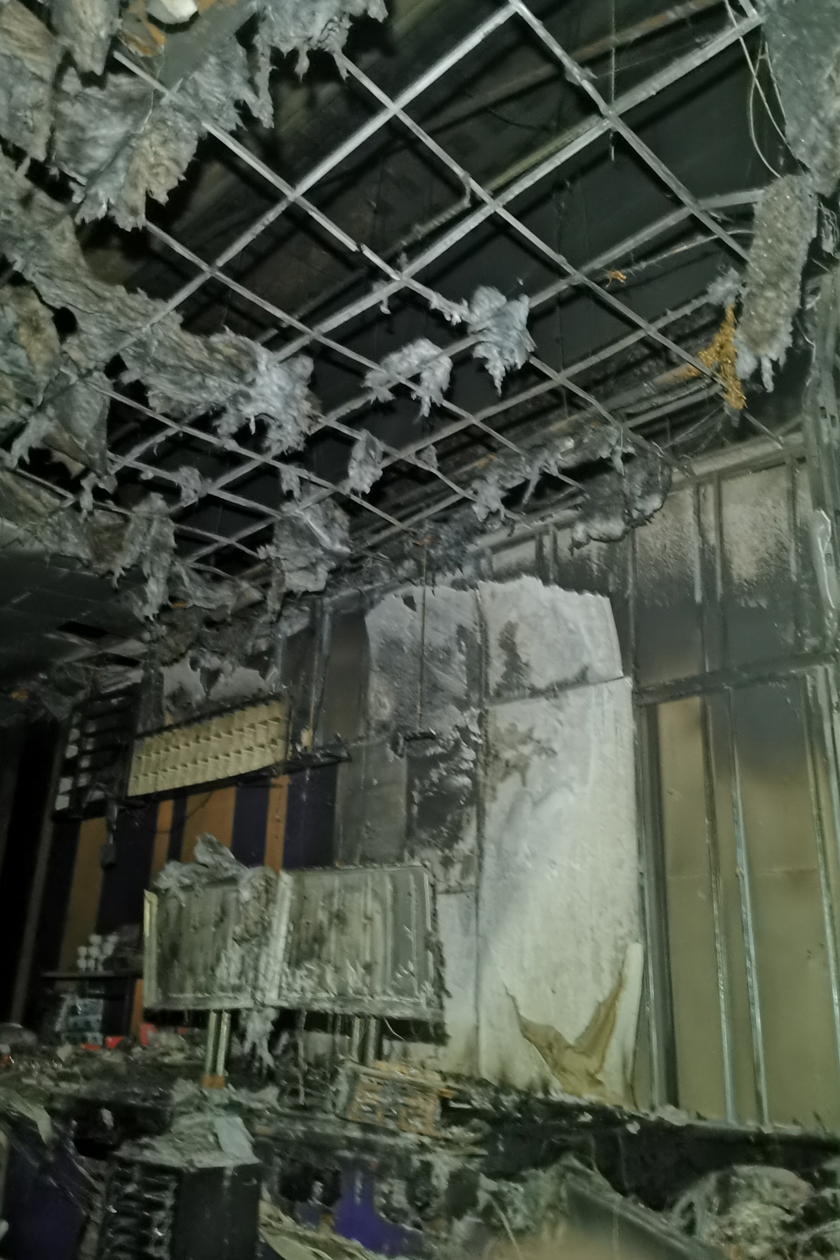 Knowing how much customers had missed seeing friends during lockdown, the fire and temporary club closure, came as a blow to many, so Michael and the Majestic Team thought about what they could do to bring everyone together and bring back bingo.

Having a good relationship with their local coach company and it’s sister club in Skegness which is only 30 miles away, the team were able to offer Spalding customers, and friends, places on Bingo Buses, that would take them to Skegness and back from Friday 4th June, and then every two weeks after that.

The opportunity to come together again and go to bingo was greatly appreciated by customers, with Regent regular Karen Pearson taking to Facebook to comment, “What a great night we had, thank you so much for organising it. Really well organised. Thank you, Mr Manager.”  Talking to other customers it quickly became clear that there was interest in a longer visit to Skegness, with players asking for a full day out, so on 3rd July players form The Regent will be off for the day, happy all the way.

GM Michael Norbury continued, “Bingo every two weeks for many Spalding regulars is not as often as they would likebut is greatly appreciated as they get to meet everyone: the additional chatting time on the coach is an added bonus.”