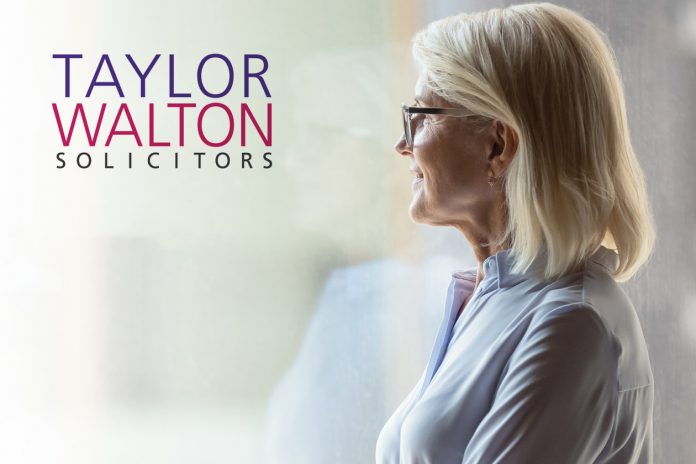 The decision by the Supreme Court in the employment status test case of Uber BV v Aslam has recently hit the headlines and has important implications, not only for the so-called gig economy, but for employment generally. Employment status has been a re-occurring theme over the past 30 years of employment legislation and case law. However, the Uber decision is historic due to the approach the Supreme Court has taken to determine whether an individual is a worker, an employee or self-employed.

A worker is entitled to the National Minimum Wage, paid annual leave and other workers’ rights, but not the rights of an employee, for example the right to claim unfair dismissal, whereas a self-employed individual has none of these rights, but is entitled to certain tax advantages which often makes self-employment an attractive proposition. To confuse matters further, a worker can be self-employed for tax purposes. Therefore, some workers do not wish to be employees. The Government has stated that it will be introducing an Employment Bill to clarify employment status, but as we wait for this we have to rely on the Uber case.

The usual starting point to analyse whether an individual is self-employed, or a worker has been to consider the contract, whether it is written or a verbal contract. It is often the case that businesses will instruct lawyers to draft a contract to make it clear that the individual is engaged on a self-employed basis, without any employment rights, and the contract will go to great lengths to emphasise that the individual is not an employee or worker and is instead an independent contractor responsible for their own tax and national insurance contributions and have no rights to the National Minimum Wage or paid leave.

Uber followed this approach making it clear to the individuals engaged by them as their drivers that they were independent contractors performing services under contracts directly made with passengers through Uber as their “booking agent”. The usual legal approach adopted by the courts would have been to conclude that the contractual documents did not reflect the reality of the situation. For example, even though the written contract stated that the drivers were independent contractors, in reality they were under the direction and control of Uber as soon as the driver switched on their app indicating that they were ready to take passengers.

The Supreme Court rejected this approach as a matter of principle and held that “the modern approach to statutory interpretation is to have regard to the purpose of the particular provision and interpret its language, so far as possible, in the way which best gives effect to that purpose.”

The general purpose of employment legislation and issue was “to protect vulnerable workers from being paid too little for the work they do, required to work excessive hours or subjected to other forms of unfair treatment (such as being victimised for whistleblowing).”

In the judgment Lord Leggatt, one of the six Supreme Court Justices, stated that: “It would be inconsistent with the purpose of this legislation to treat the terms of a written contract as the starting point in determining whether an individual falls within a definition of a “worker”. To do so would reinstate the mischief which the legislation was enacted to prevent. It is the very fact that an employer is often in a position to dictate such contract terms and that the individual performing the work has little or no ability to influence those terms that give rise for the need for statutory protection in the first place. The efficacy of such protection would be seriously undermined if the punitive employer could, by the way in which the relationship is characterised in the written contract determine, even prima facie, whether or not the other party is to be classified as a worker. Laws such as the National Minimum Wage Act were manifestly enacted to protect those whom Parliament considers to be in need of protection and not just those who are designated by their employer as qualifying for it.”

He went on to say “The starting point in classifying the parties’ relationship, and as conclusive if the facts are consistent with more than one possible legal classification, would in effect be to accord Uber power to determine for itself whether or not the legislation designed to protect workers would apply to its drivers.”

In other words, the drivers’ employment status should not be determined at the outset by what Uber’s lawyers set out in the contract between the parties which was aimed to prevent the drivers obtaining worker status. It now appears that such clauses which state that the individual is self-employed will have no effect in future cases.

Lord Leggatt went on to say in relation to contracting out provisions as follows: “These provisions, as I read them, apply to any provision in any agreement which can be seen, on an objective consideration of the facts, to have its object excluding or limiting the operation of legislation. It is just and equitable to the aims of legislation to allow its protection to be limited or excluded indirectly by the terms of a contract as it is to allow to be done in direct terms.”

Therefore, any provision within a contract which seeks to prevent an individual claiming worker status or indeed employment rights would have not legal effect. This means, prior to considering the written contract, the implication of the Supreme Court ruling is that future Employment Tribunals considering employment status will need to look at the overall relationship between the individual and the business concerned to establish the employment status.

Lord Leggatt identified five factors which supported the conclusion that the drivers were workers: Uber fixed the remuneration paid to drivers; Uber dictated the contractual terms on which the drivers performed their service; after a driver had logged on, Uber exercised control over acceptance of requests for rides; Uber exercised a significant degree of control over the way in which its drivers delivered their services and finally it restricted communication between the passenger and the driver.

Therefore, if there is an obligation on the individual to comply with the requirements of the company, it is likely that the individual engaged will be a worker or an employee.

The decision by the Supreme Court has certainly had an impact and not just in the gig economy. It is now really a question of does the relationship between an individual and a company look like an employer worker/employee relationship, i.e. is the individual under the direction and control of the business owner? If so, it is likely that the individual will either be a worker or an employee notwithstanding what is actually stated in any written agreement between the parties.